Mackenzie Smith attended Chapman University’s Dodge College of Film and Media Arts where she studied and graduated with a Screenwriting degree and minor in Law, Justice, and Social Control. During her time there, she studied under some of the industry’s top professionals, cultivated her craft, and began interning for Storyboard Media as a reader in June 2017.  She now works as a Coordinator for Elisabeth Costa de Beauregard and the Storyboard Team. 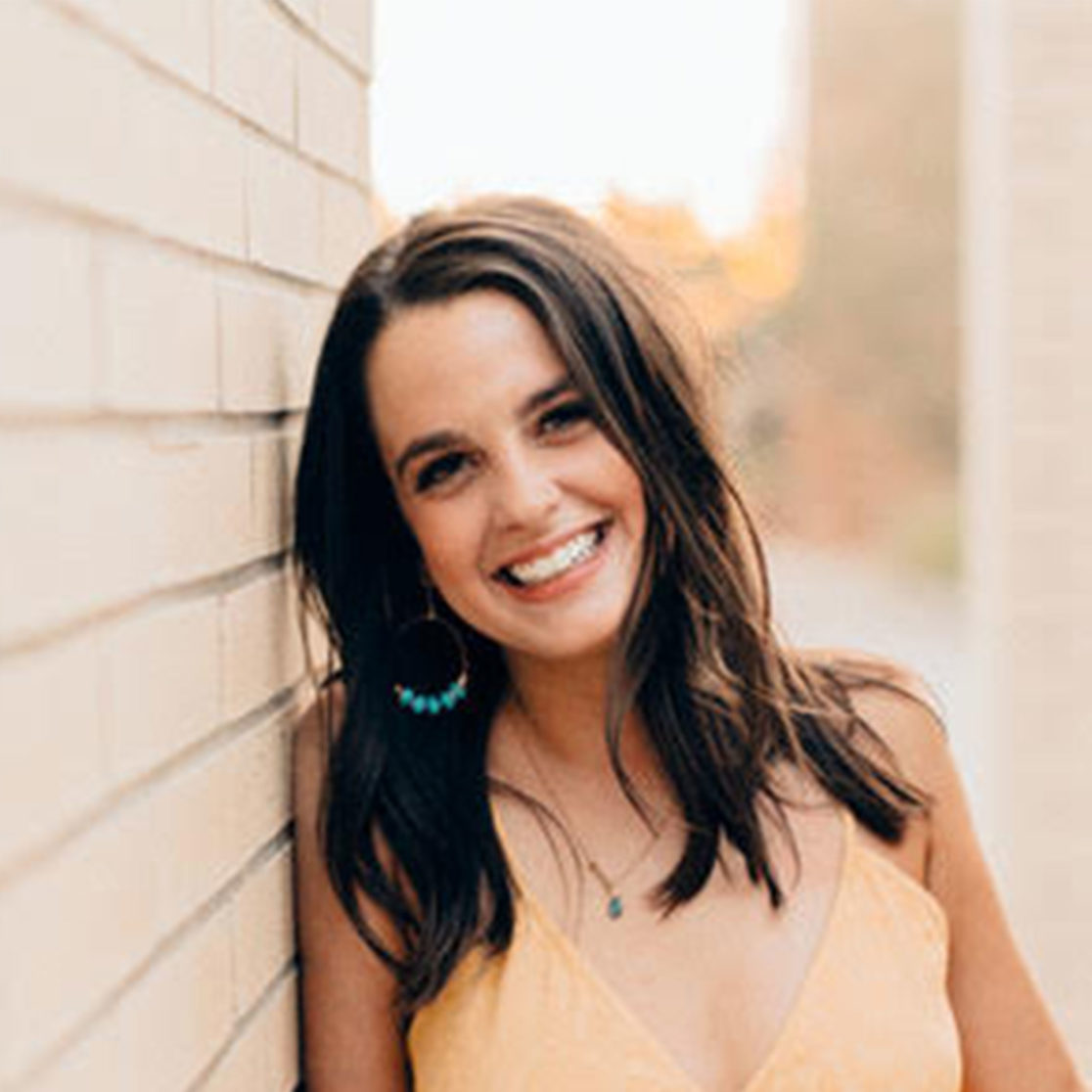