Patrick has worked as a consultant and a producer at Storyboard Media LLC since its inception. Focused on development of new projects, he also works on the physical production and financing of the company’s feature films.

Patrick has been an actor since he began his career in the early 90’s and has starred in over 50 productions for film and television. It is his training and experience in the arts that has contributed to his ability to recognize and see great projects come to fruition.

Starting in 2008 Patrick began his producing career as a creative exec at Seven Star pictures under the former head of Paramount Pictures, Frank Yablans. He later held the same title at Eclectic Pictures on such
films as LOVELACE with Amanda Seyfried and Peter Sarsgaard, PLAYING FOR KEEPS with Gerrard Butler and SEPTEMBERS OF SHIRAZ with Selma Hayek and Adrian Brody. In 2012 he produced BADGE OF HONOR starring Martin Sheen and Mena Suvari.

In 2015 he collaborated with Robbie Brenner (DALLAS BUYERS CLUB) as a producer on THE TRIBES OF PALOS VERDES starring Jennifer Garner. In the same year he produced and starred in two television movies for Hybrid Entertainment for ION television.

In 2018 Patrick executive produced ARKANSAS directed by Clark Duke starring Liam Hemsworth, Vince Vaughn, John Malkovich and Michael Kenneth Williams. It was an official selection at South by Southwest Film Festival and reached #1 the weekend it was released across the VOD platforms mid May due to COVID 19. 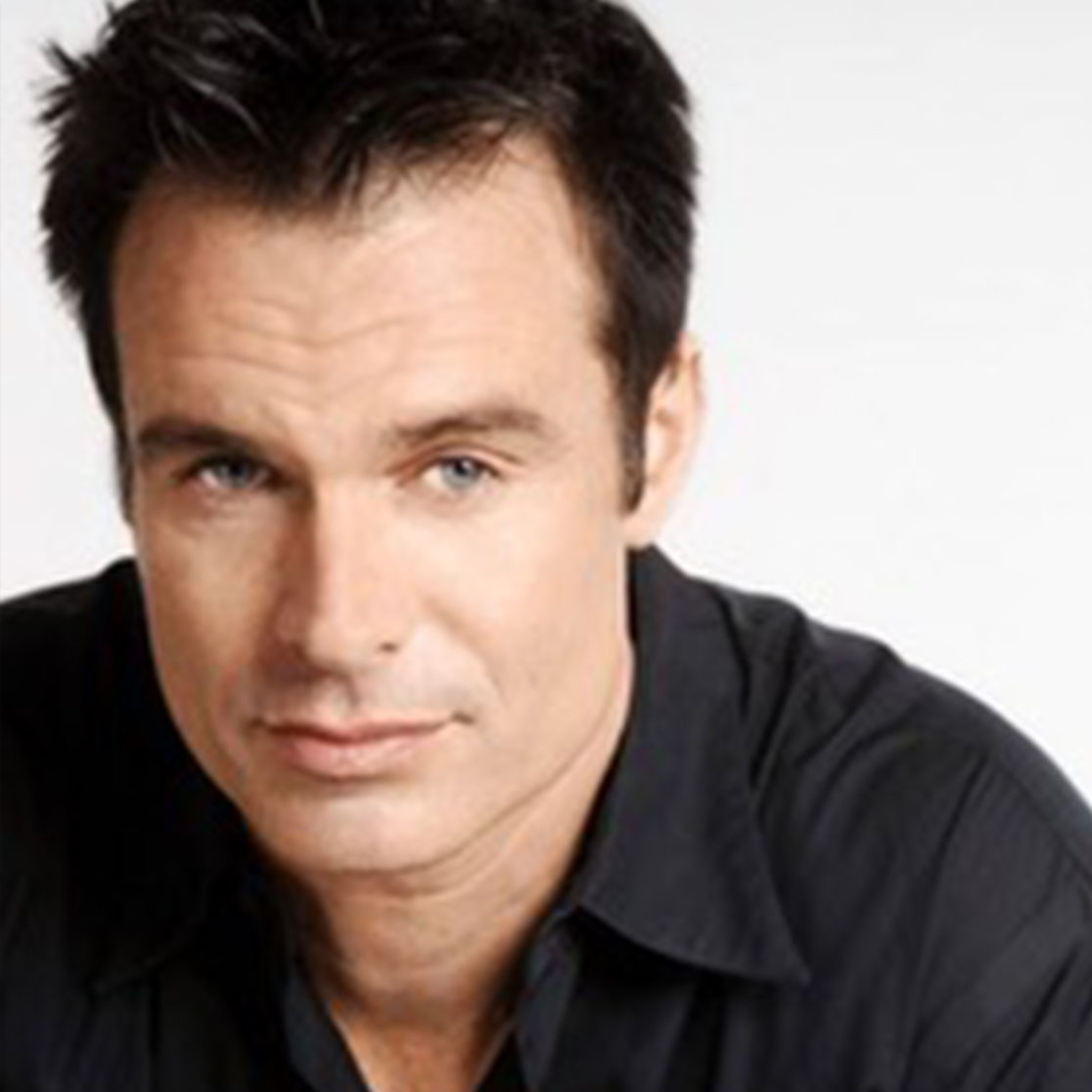