Philip Kim’s love of films has lead him to start Storyboard Media. He also is the managing partner of Eagle Wealth Fund, which focuses on value-add real estate transactions. Throughout his career, Mr. Kim has demonstrated a keen eye for undervalued commercial real estate properties having achieved an average return on his previous investments of 33% per annum. Such previous investments in US and Canada include the Iconic Sun Tower, the Pioneer Building, and the Metropole Hotel. With the leadership of Elisabeth Costa de Beauregard, he hopes to achieve the same solid returns for his investors in Storyboard Media, focusing on character-driven and quality films, which can garner high accolades and commercial success. Currently Philip is working on building Film Studios in Vancouver, the third largest film production city next to LA and NY to capitalize on the exponential growth in film production due to global streaming content demands.  Mr. Kim received his Bachelor of Arts degree with a major in Philosophy and a minor in Film from the University of British Columbia and previously studied Economics, Accounting and Political Science at Simon Fraser University. Mr. Kim and his wife Grace Park are supporters of the charity Harvest India, that focuses on empowering those in poverty through education, access to clean water, medical centre for HIV patients, re-educating women from prostitution to employment in textiles and housing the homeless. 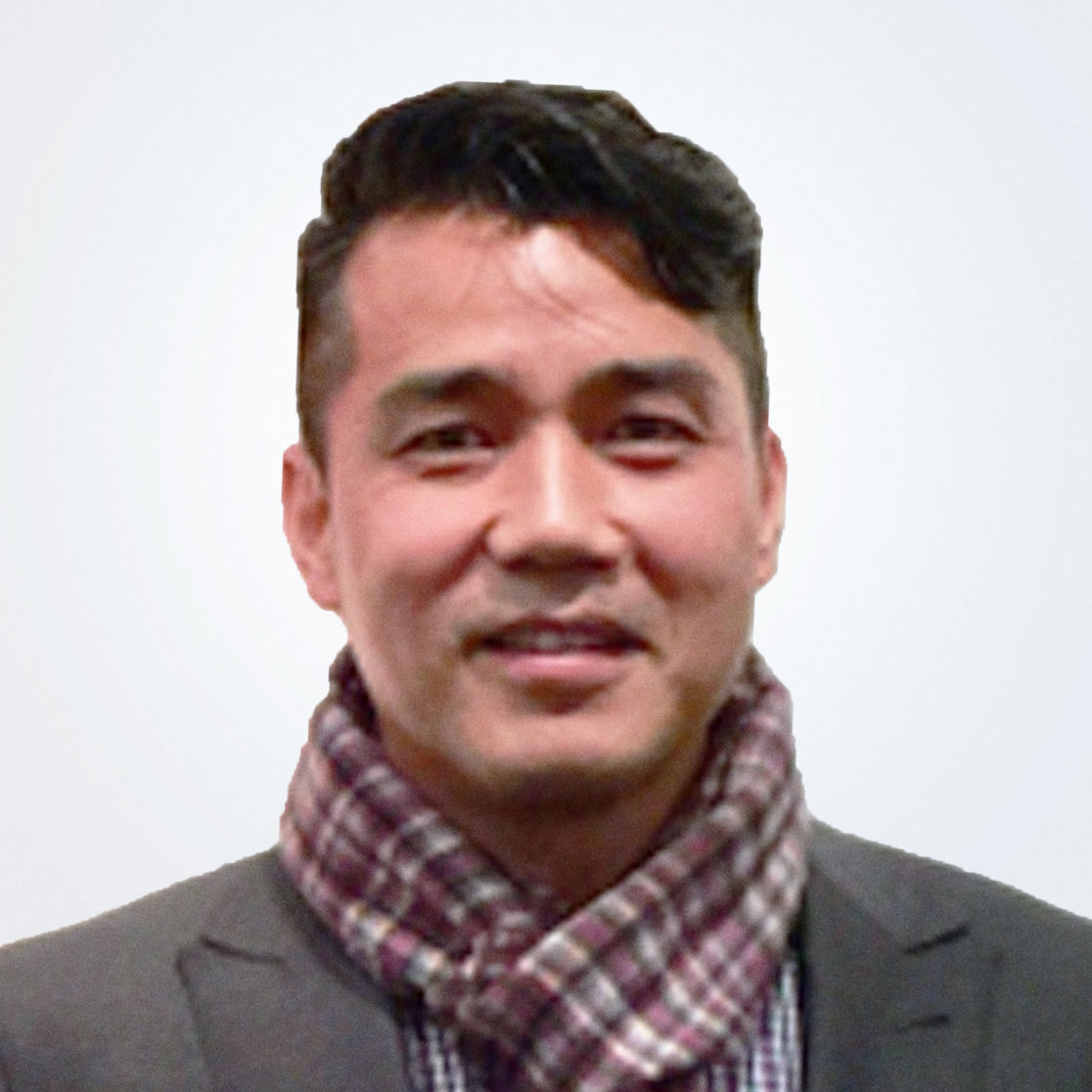