In debt to the mob and in need of a new money making scheme to save his skin, greedy grindhouse film producer, Max Barber, decides to produce a dangerous new film, all for the sake of killing his lead actor in a stunt so he can rake in the insurance money. 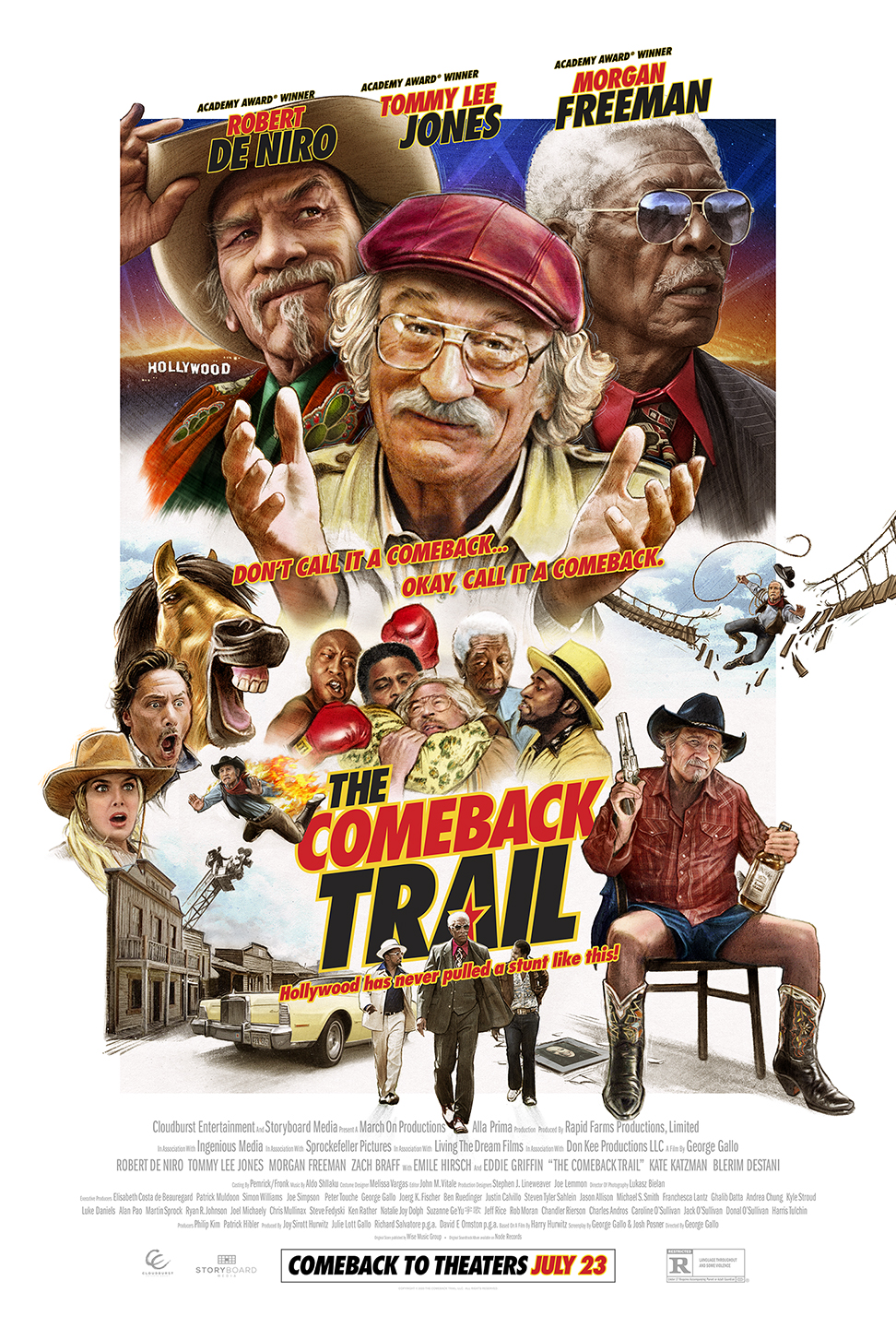